Best Compact Camera 2016 that will make you forget your DSLR

It is undeniable that the business of compact cameras is in decline. After the arrival of smartphones, these camera types began to be worthless, since their functions could be perfectly fulfilled with another gadget that you can always carry in your pocket.

Thus, camera sales began to plummet. It doesn’t make sense to buy a 100 dollars device for taking photos, as our smartphone could fulfill this very same function in a way that is even more satisfying. Besides being more convenient, in some cases it offers more quality.

However, that is not the only target consumers of compact cameras. There are also photography fans seeking a balanced balance between quality and convenience, as they are not satisfied with what they get with their smartphone, no matter how professional it looks.

So, for now other types of compact cameras are dominating the market, those designed for more advanced users that are not interested in carrying their DSLR every time they want to go out and take pictures with a camera. Comfort without sacrificing quality. Let’s show you some examples of them. 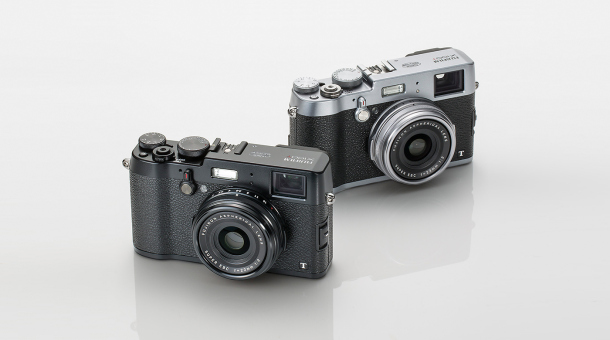 The Fujifilm compact camera has carved a niche among the most passionate photography fans. The APS-C X-Trans II sensor is the same size that are regularly used by the more traditional SLR, but one of the real charms of this camera is its hybrid viewfinder, which can be both optical and electronic, and what may be a drawback for some is its fixed lens, though there are many reasons for choosing it. However, its price may be a bit high, as it can be found for about 1,150 dollars. 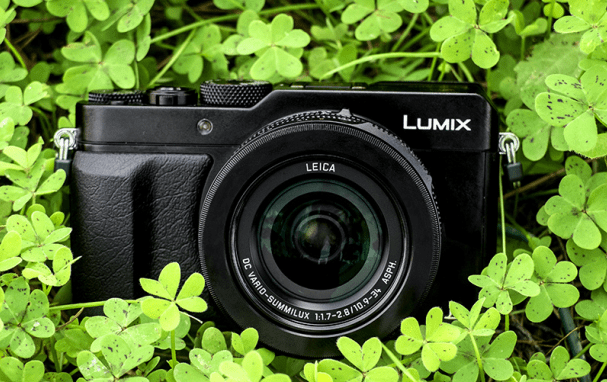 We have reviewed it in our site, and the quality offered left us quite satisfied. The MOS Micro 4/3 sensor joins a Leica lens that allows you to obtain an opening of up to f1.7. One of the problems pointed out at the time had to do with price, but it has now been cut and it can easily be found for 750 dollars. 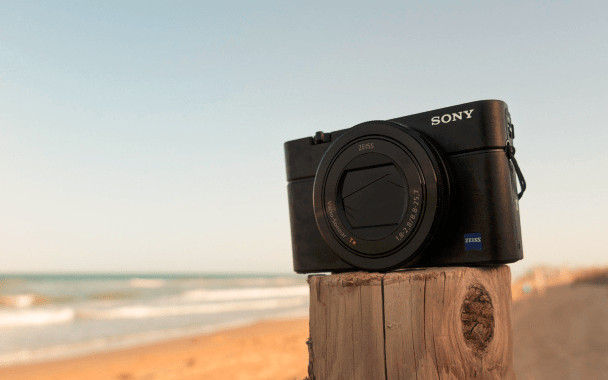 We have also reviewed it, and though it has a sensor of only one inch (its main handicap), it seems to perform well in different situations, though it is obvious that this will affect the information that you can capture in each take, especially when it comes to poorly lit images.

In addition, its size is similar to those cheap cameras that used to accompany you everywhere, something that does not correspond to the image quality shown, with the Sony RX100 III’s quality being much higher. However, I think that the main problem of this camera is its price, which is that for 800 dollars you can buy something better, in my opinion. As an example we have the Lumix LX100 shown in the previous section. 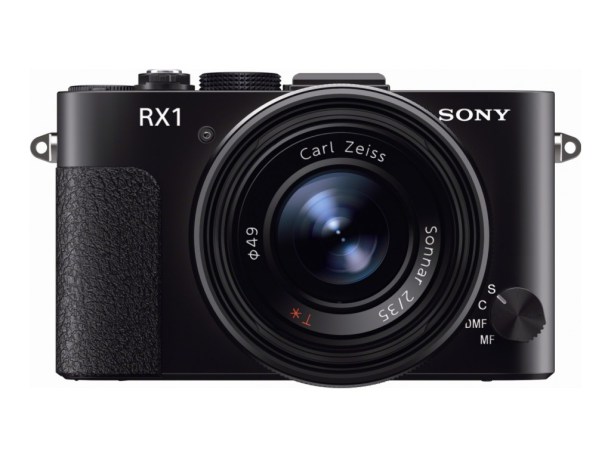 Well, the Sony DSC-RX1 is not suitable for all budgets. In fact, costing 2800 dollars it is for very few pockets. However, it seems incredible that Sony managed to put a Full-Frame sensor in a compact device of this size. Additionally, it also incorporates the fixed Zeiss 35mm lens with f2.0 opening. A delight for only the lucky and privileged ones. 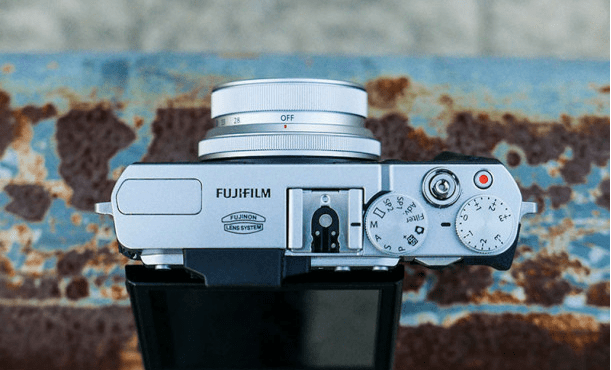 If the Fujifilm X100T budget escapes you, you can also opt for the Fujifilm X30, which can be found for about 490 dollars. The vintage design is one of its main attractions, but the X-Trans II 2/3 sensor has proven to be at the height of the circumstances. 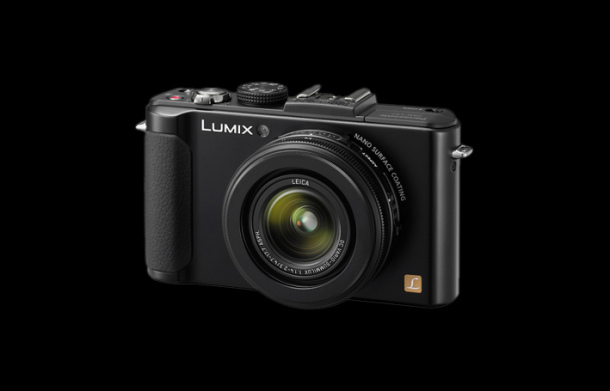 Similarly as with Fuji, Panasonic also has a more economical camera than the one shown above. In this case it is the Lumix LX-7, which includes a MOS 1 / 1.7 sensor and a lens with maximum aperture of f1.4. It can be found for 330 dollars and it is not a bad option, though personally I would spend a little more and would choose the Fujifilm X30. 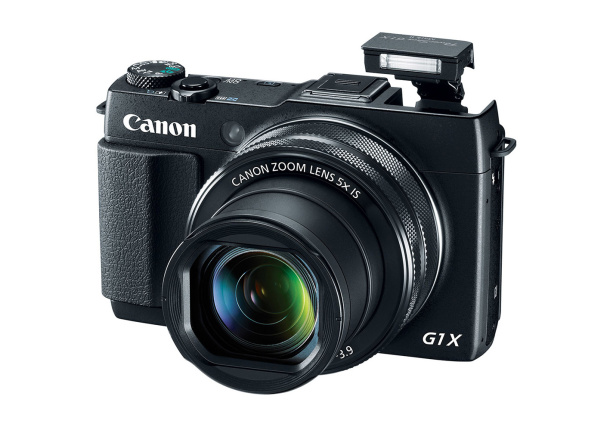 It is a camera with a long focal length (12.5 to 62.5 mm), which will make those interested in taking photos of distant objects happy. Furthermore, the loss of light is not too excessive, being this of f/2.0- f/3.9. Perhaps its weakest point is the size of its sensor, as 1.5” may be insufficient considering that this camera costs about 750 dollars.