Together with the new EOS M6 and EOS 77D, Canon has also introduced the renewal of its mid-low range of digital SLR cameras that is embodied in the new EOS T7i (EOS 800D). As we have done with the other models, we offer you all the details about it as well as some first impressions obtained in the hands-on we had with a pre-production model.

As we’ve said before, unlike the other two models presented today, the Canon EOS T7i is a model that does arrive to replace a camera, or rather two, which already have some time on the market, the EOS T6i and T6s , within a product range consolidated for years. In fact, the new EOS T7i is the new generation of the legendary EOS 300D that in 2003 broke molds by presenting itself as the first "Affordable DSLR". 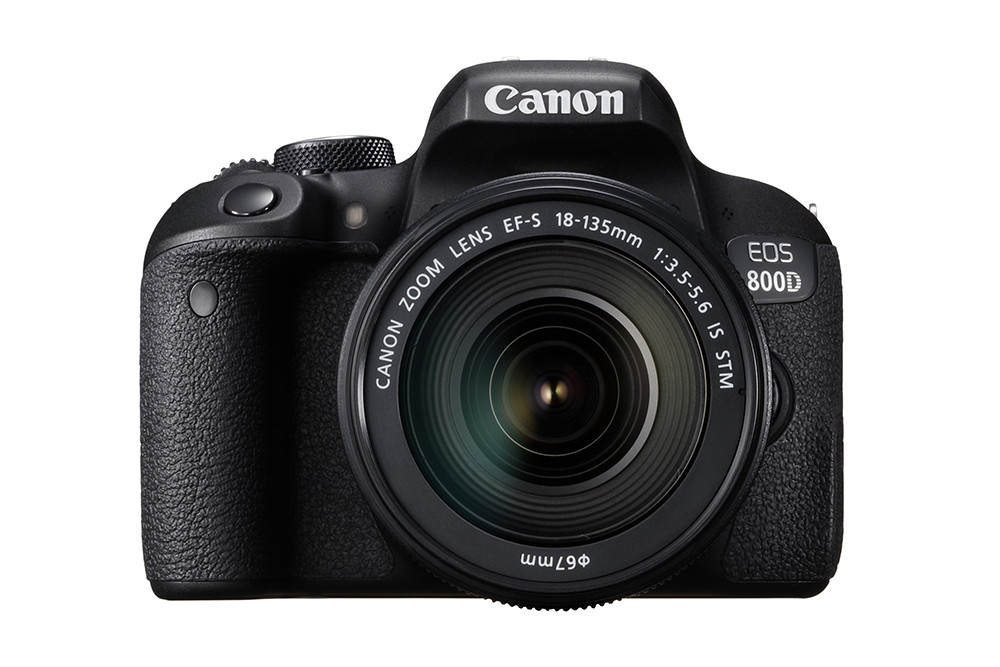 After some years, this line is no longer the entry point of the DSLR, but it is located in an intermediate segment, more specifically it is the highest within the entry range and it is an "excellent camera to start your first journey in the DSLR world," according to Canon. In this sense, the model is aimed at a user who seeks image quality but who has no aspirations to go beyond that and doesn’t plan on learning advanced photography.

For this type of photographers with less experience, the new camera presents one of its biggest new features: A guided interface with suggestions that "teaches you how camera settings work as you shoot, transforming your photography and helping you grow in skill.", according to the press release. Always following the principle we mentioned when we talked about the EOS 77D, that the company’s new products will put a lot of emphasis on ease of use. 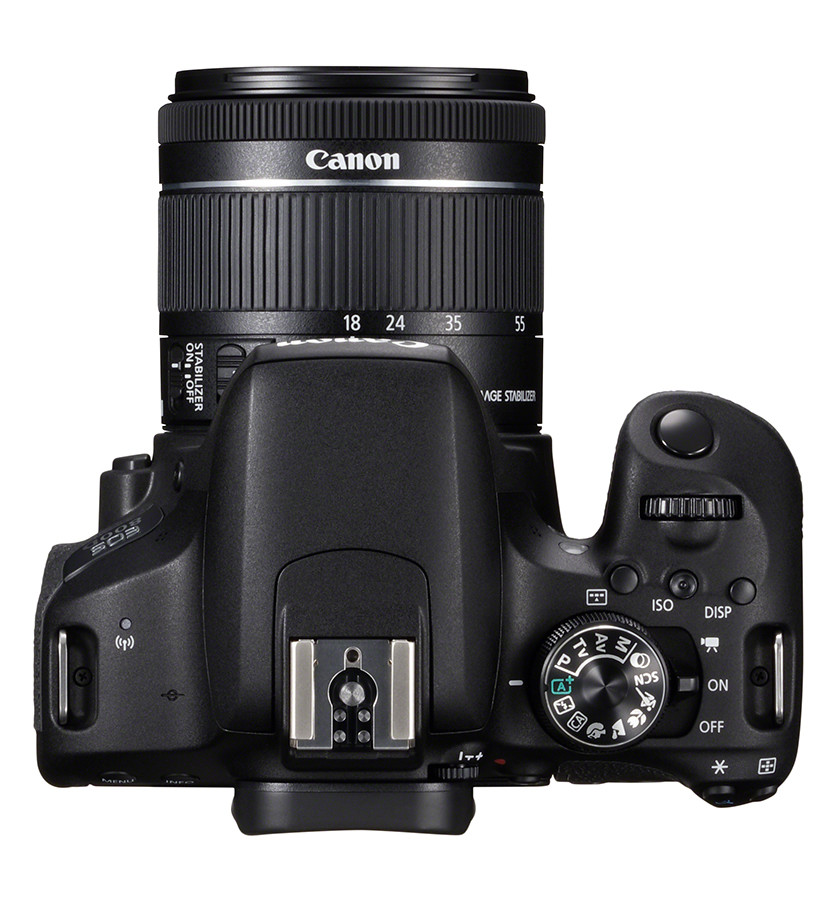 Moreover, as we have already discussed with respect to the models presented today, this new EOS shares features such as the 24.2 megapixel APS-C CMOS sensor and Dual Pixel CMOS AF technology, a DIGIC 7 processor, rear touch LCD and low power Bluetooth connection in order to maintain a constant connection between camera and smartphone.

Features that do not differ much from those already offered by the previous model although as we did with the EOS 77D we thought it would be a good idea to offer a brief comparative table with the main points of the new model and the previous ones to give you an idea of what this new camera has to offer.

As you can see, the differences are not many, following the line of Canon conservatism that we are accustomed to, although there are some differences. First, the AF system that is now based on the Dual Pixel CMOS AF and brings with it a remarkable increase in focus points (from 19 to 45 points). Second the speed of the burst shooting also increases notably in this new model. 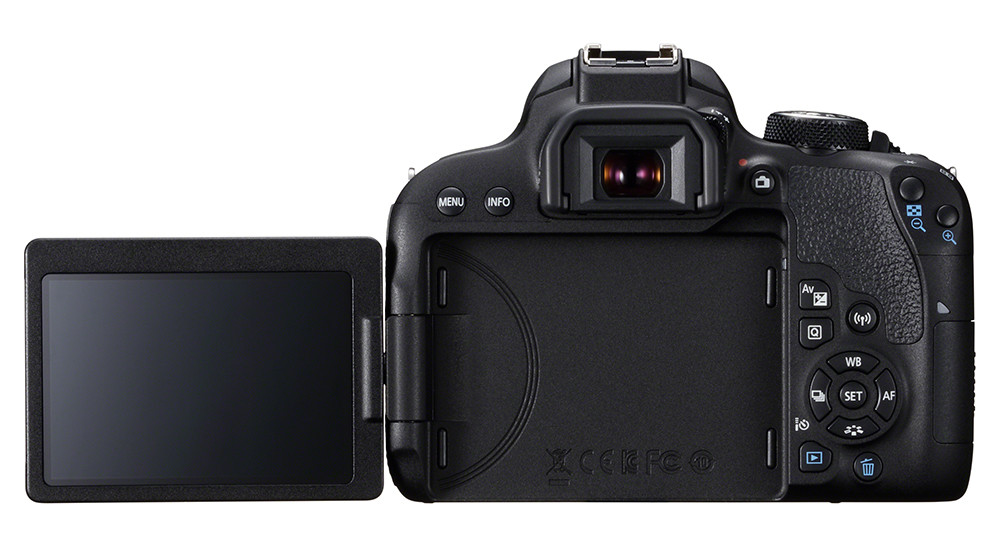 Regarding our impressions on the hands-on made at Canon Spain headquarters (very brief as we said already), the sensations with the new camera can only be described as déjà vu, taking into account the long lineage to which it belongs that has made us try many of its previous models. 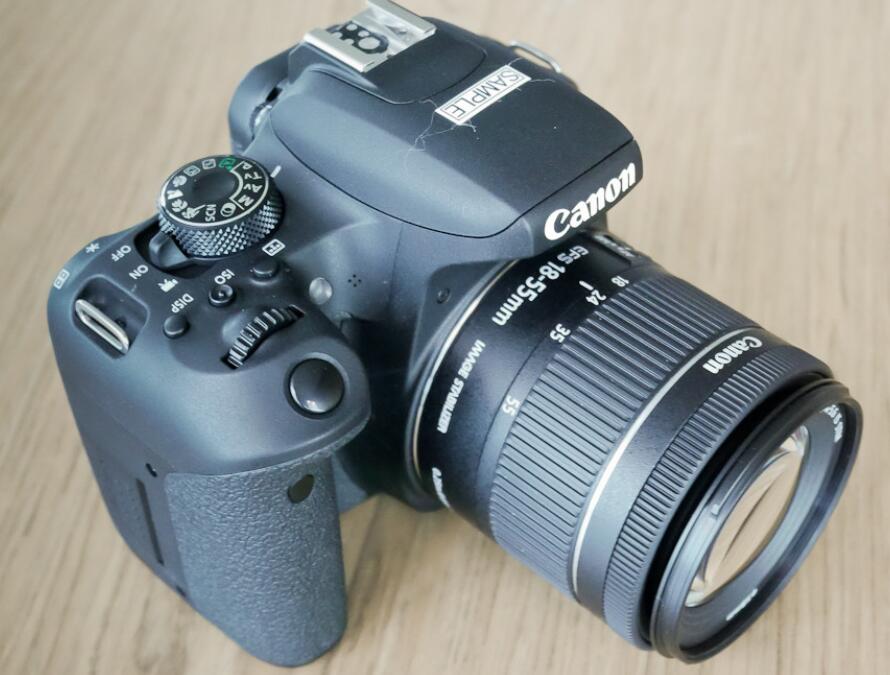 Thus, it is a model that boasts good ergonomics that have gradually improved with the passage of years and versions. It’s feel is still a little "plastic-like" but this is forgiven for the lightness offered by a body that, let’s not forget, is that of a fully-fledged DSLR.

As it happened with the EOS 77D, in its exterior design we can hardly notice any differences compared to the models it replaces so, as we have said, it would be difficult to distinguish them if they were presented together with the names covered. 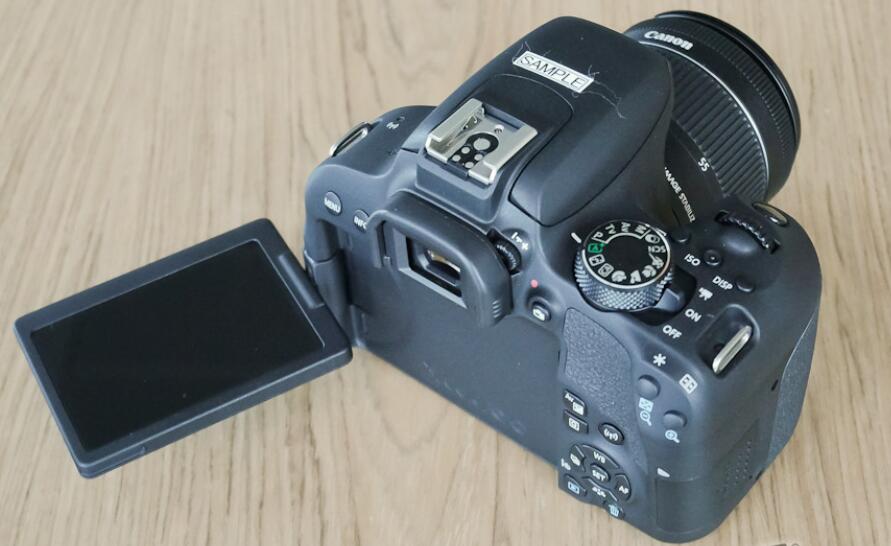 Looking through the viewfinder, we quickly notice the difference from the EOS 77D, as well as when we press the shutter, at which point we hear a much lighter sound than the one made by the other camera. Both characteristics are clearly the result of this being a camera with lower specs and aimed at a different audience among which, by the way, this model has always enjoyed great popularity. 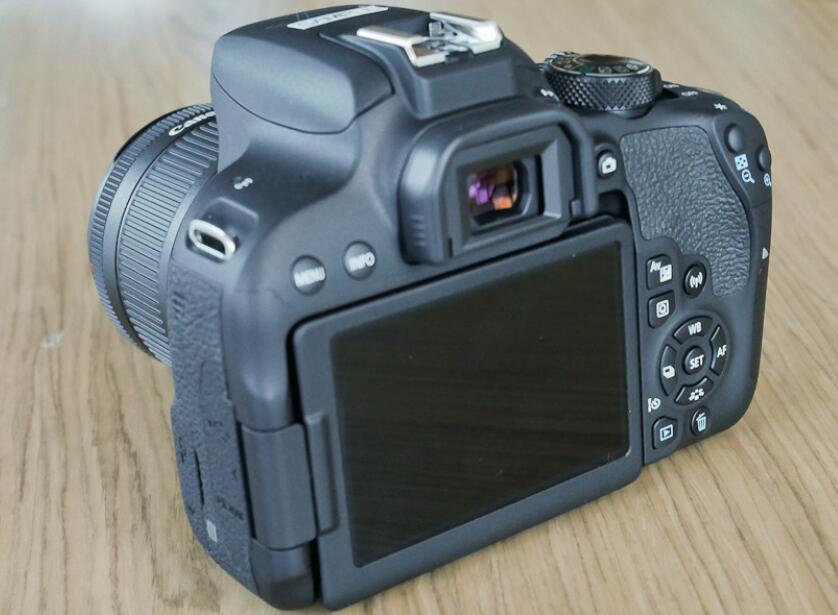 Otherwise, it has very fast focus and probably this speed will also be noticeable in the burst shot in line with the speed increase we discussed and hope to test when we have the final product in our hands. Then we’ll also be able to appreciate in a fair measure the difference that these new menus mean, based on the brief hands-on we made, they look good.

Previous Phone cameras will have RAM and will record in 4K at 60 fps and 1080 at 240 fps.
Next Canon EOS 77D, information and hands-on of the new advanced DSLR