Nikon presented at CES, as main novelty and following the script, the pre-announced and leaked this very morning, D5 (*) and this in two versions, the D5 XQD and D5 CF, depending on the type of card used, in both cases with dual-slot case. To this are added the D500 DX and KeyMission 360° action camera. 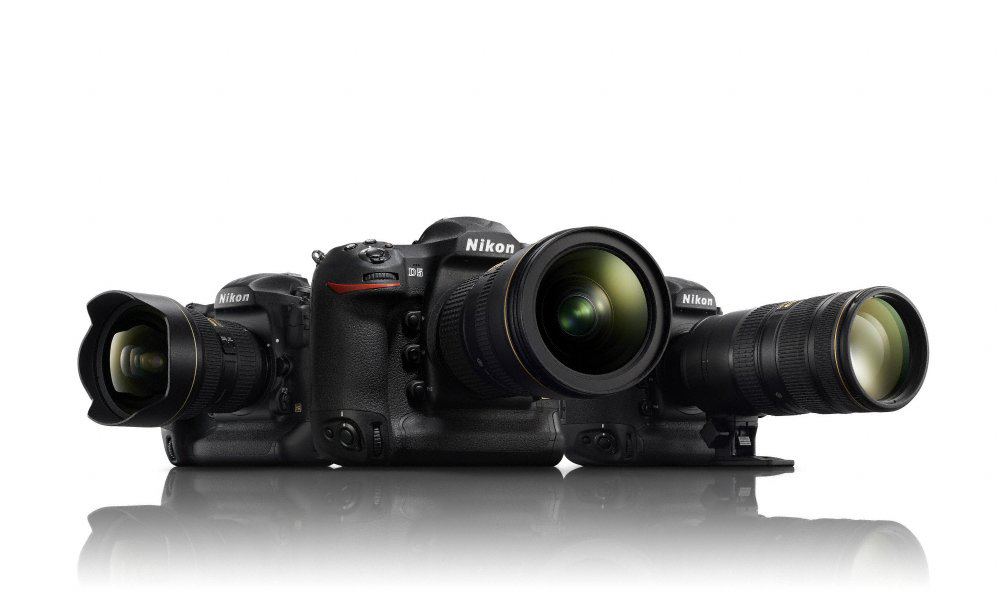 One of the key points of the D5 is the AF system equipped with 153 points, of which 99 are crossed and 15 are able to continue operating at f-stops of f / 8, which is useful for when teleconverters are used, so "thieves" of light.

The high processing power of the D5 through the new EXPEED 5 processor, makes it possible to shoot in bursts of 12 fps in "lossless" RAW compressed in 14 bit and that up to 200 frames continuously. If mirror, AF and exposure are fixed, you can reach to 14 fps. 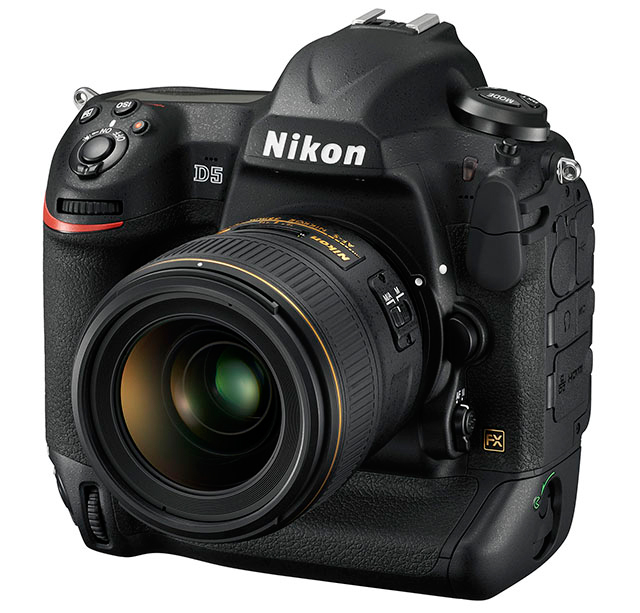 But we must not forget the sensor, a 20.8 Megapixel CMOS. capable of reaching -it is said- in forced H5 mode at a dizzying rate of 3,280,000, something we understand that when you get "down to earth with a bump" it will stay in a significantly lower level, since the native ISO range reaches 102,400.

The shutter, in turn, follows the conventional mechanics range of high performance devices, reaching 1 / 8,000 per second from 30 seconds. The reflex viewfinder, one of the things appreciated by DSLR users, provides 100% coverage, with a 0.72x zoom, while the rear touch monitor -touch- is 3.22 and 2.36 Megapixels. And -as it seems- It could not be otherwise… the 4K is not missing.

Simultaneously and as we anticipated, this morning on the occasion of the presentation of the two new AF-P DX Nikkor 18-55mm f/3.5-5.6G and G VR zooms,

Nikon presents its new D500, a DX (APS-C) camera for advanced amateurs -now “we say” enthusiasts- of sealed body, with capacity for RAW shooting -thanks to the same EXPEED 5 processor of the D5- up to 200 frames at 10 fps and equipped with an AF system of 153 points. 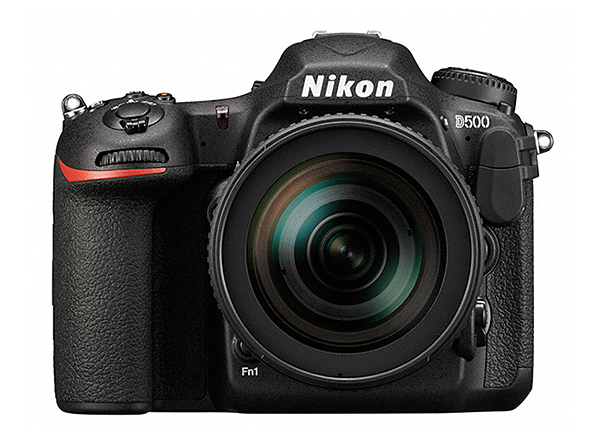 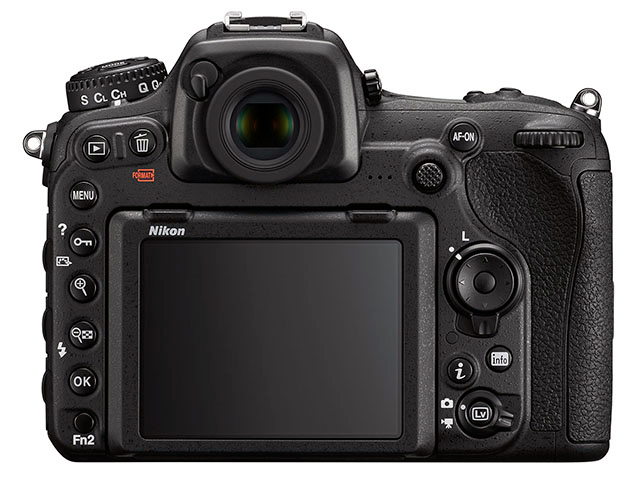 One of the great innovations of the D500 and always thinking about the target audience of "enthusiasts" is that it incorporates the "SnapBridge" technology which is nothing but a constant Bluetooth connectivity, with no need for a Wi-Fi connection. the SnapBridge technology will be the "commonplace" in the future for Nikon cameras, according to firm’s representatives. 4K video? That cannot be asked…

In view of its characteristics, from our point of view the new Nikon D500 could be seen as a professional device for photographers who see advantages in the APS-C -Nikon DX- for which the firm invested in for many years before "changing” by market’s imperatives to 24×36 mm or Nikon FX format. The estimated price for the D500 is approximately $2,000. 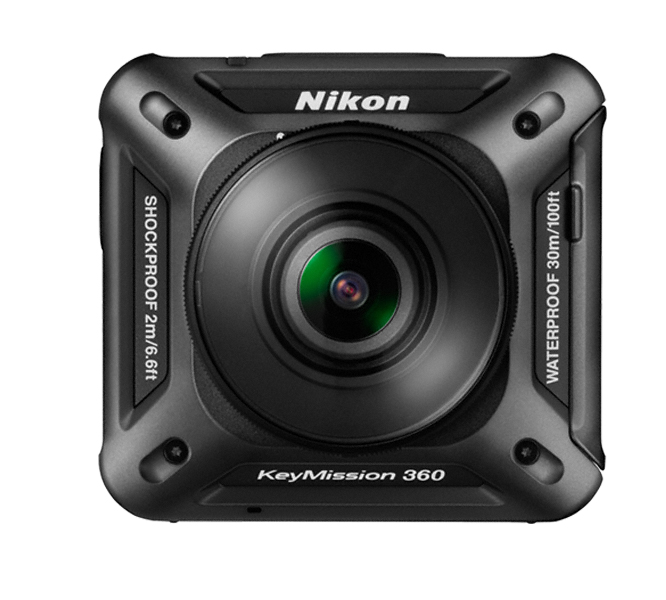 Conceptually, with its two "eyes" looking side to side, the KeyMission 360° is clearly "inspired" in the original Theta Ricoh, but now, in Nikon, with "hardness".

Already in the "action" cameras field, the KeyMission 360° offers a 360-degree angle shot, with a very attractive appearance and a configuration that will probably make salivate to drone lovers. The first Nikon "action cam" Is assumed that can dive to 30 meters deep, incorporates electronic stability and resists blows from 2-meter height, dust and freezing. Of course that makes 4K … or "will" because this is one of "those" products shown "under cabinet" and for which no price or date of possible commercialization are known.