Breaking News
Home / Smartphone / Galaxy S8 vs S7 vs G6 vs iPhone 7: first test of the S8’s camera against its competitors

Galaxy S8 vs S7 vs G6 vs iPhone 7: first test of the S8’s camera against its competitors

Galaxy S8 vs S7 vs LG G6 vs iPhone 7: the first photos taken with the S8 have given us a first-hand look at the capabilities of this new smartphone’s sensor as well as its software optimizations. Photography is really the least innovative aspect of the S8 and S8+, unveiled by Samsung on Wednesday the 29th in New York – since this phone is still using the same sensor as the S7. However, this sensor remains one of the best, if not the best, available on the market. 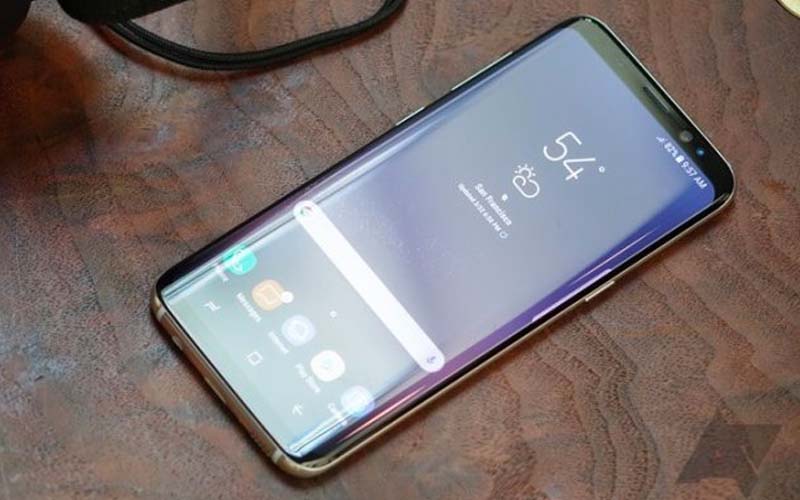 If you have been living in a cave, you probably won’t know that Samsung has just come out with its new, very high-end, smartphone, the Galaxy S8. Even though we already knew everything, or almost everything, about it’s technical specifications even before its release – due to the numerous information leaks – Samsung still managed to impress its audience. The only disappointment was in learning that the sensor would be the same as the one used on the S7, with the exception of the implementation of some software optimizations.

Camera sensors are usually at the center of attention during the release of every new smartphone, and despite the disappointment, Samsung is still the world leader in this domain. The S7’s sensor has often been praised for its exceptional quality, which is still among the best, even after the release of the iPhone 7. Something which can be observed in these photos captured by the S8, the S7, the new LG G6 and the iPhone 7, taken by our colleagues at PhoneArena.

Galaxy S8 vs S7 vs G6 vs iPhone 7: the photos taken with the S8 and S7 truly are better

It is possible to immediately tell that the sensors on the S8 and S7 produce essentially the same photos. The intense colors are slightly better managed on the S8 even in these less than optimal lighting conditions, that is to say natural, indirect lighting coming through a window. In the last image, the same photo was taken with 4 different devices among which are the LG G6 and the iPhone 7. The photos were then blown up to reach maximum enlargement. (Read More: Best Camera phone 2017)

Under these conditions, these two sensors produced much duller images. The photos taken by the iPhone 7 even appear gray in comparison and allow us to see much less detail on the plants. The results are a little better with the LG G6, but remain markedly inferior to the photos taken with the S7 and S8. We’ll leave it up to you to judge for yourself. 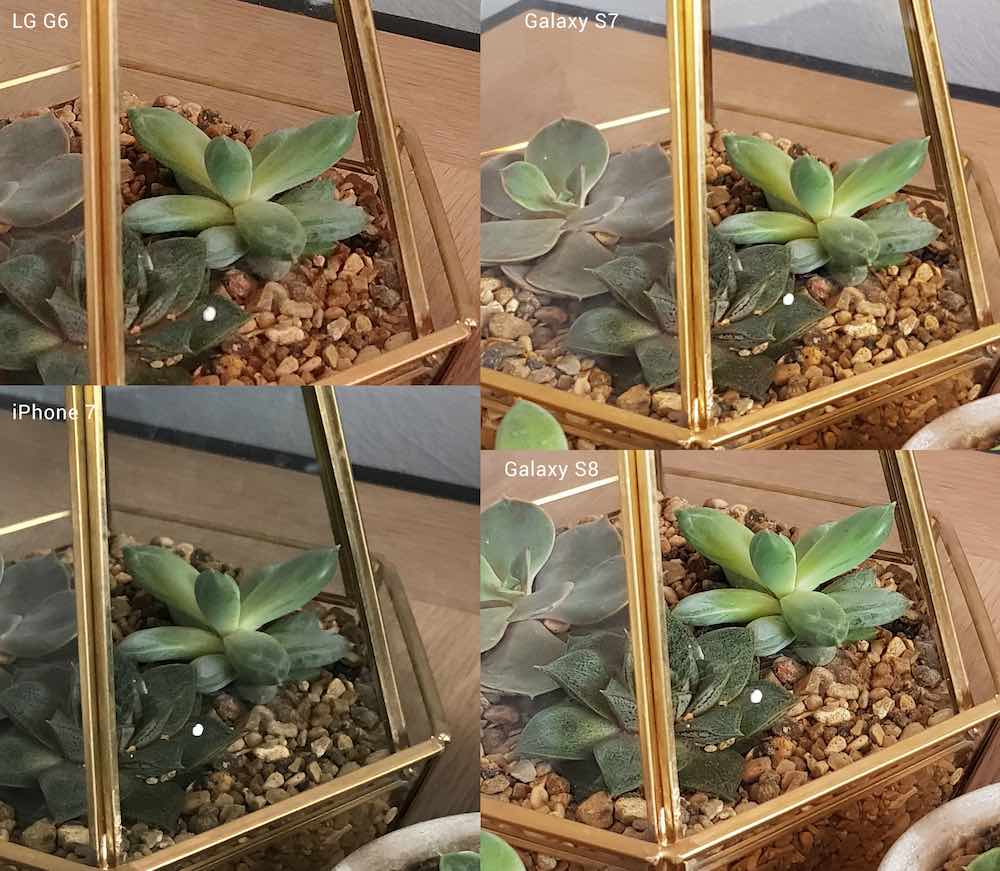 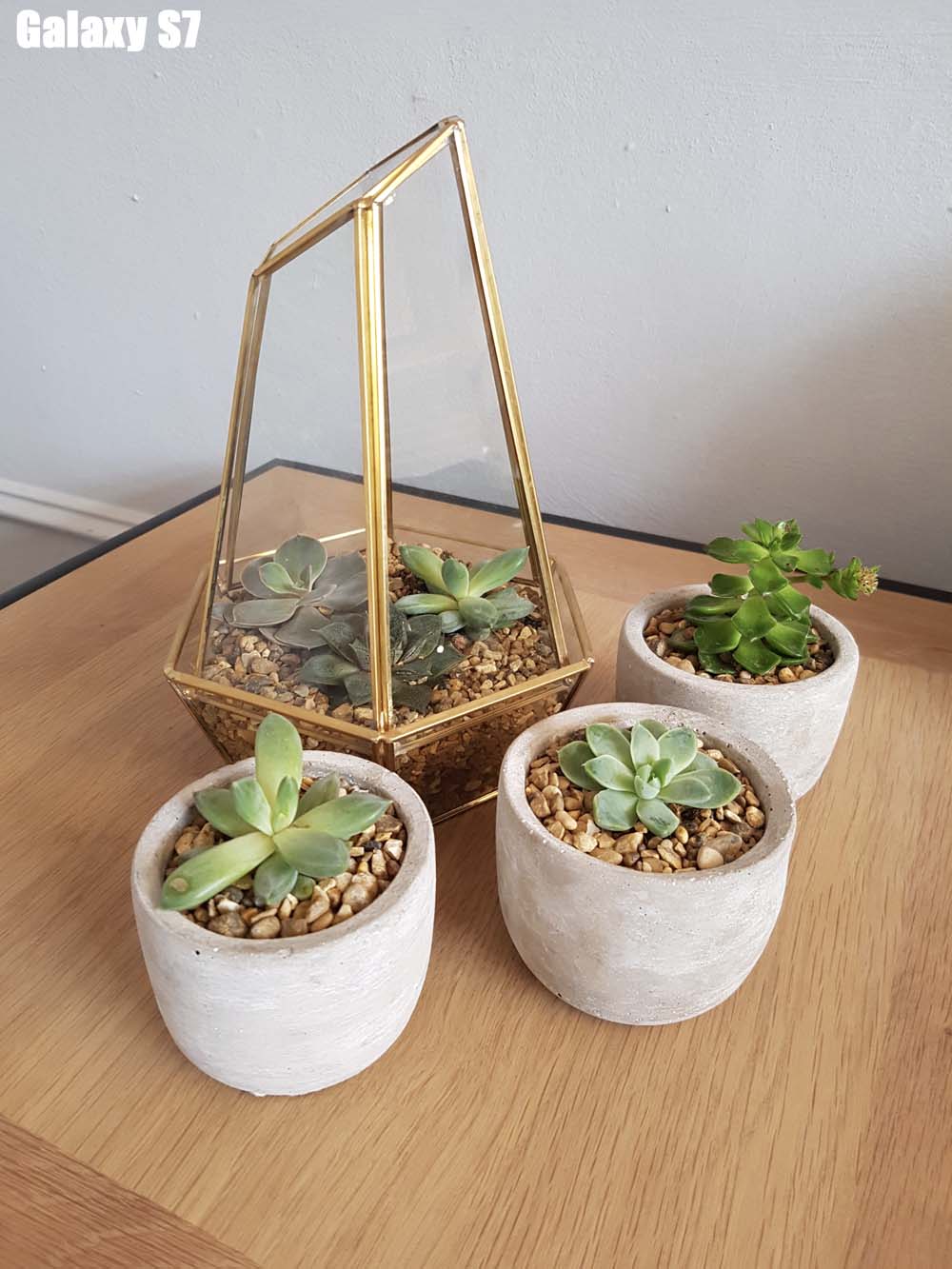 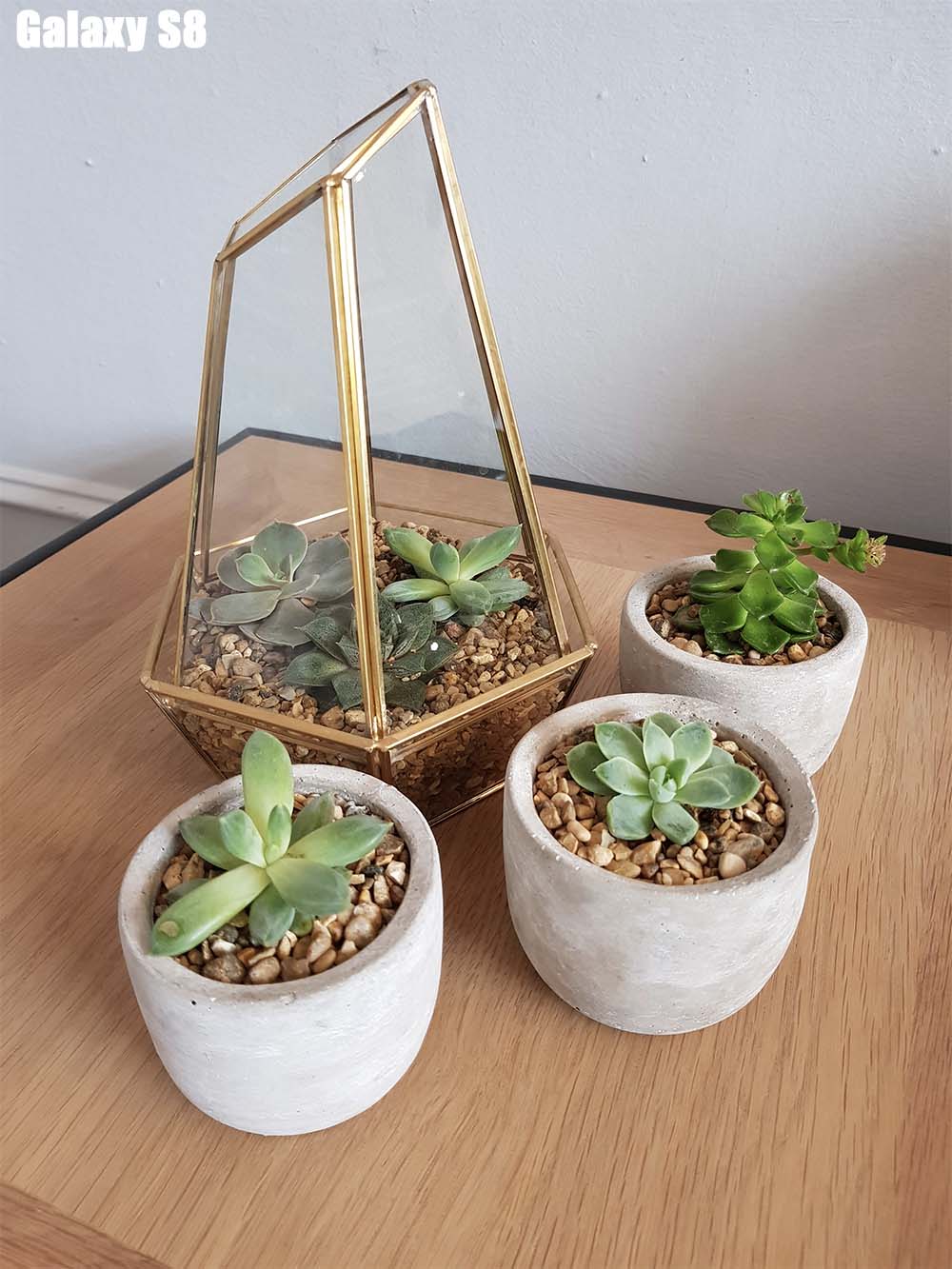 Previous Microsoft “turns its back” again on Windows 10 Mobile
Next The Pros and Cons of Dual Camera SmartPhones: is a smartphone camera really good enough for travel nowdays?

Smartphones with optical zoom: this is the trick behind them

Smartphones with optical zoom work with a simple trick. What it should not be used …