Breaking News
Home / Digital Camera Comparison / Nikon D5300 vs D5500 vs D7200 comparison, Which one is worth buying?

In the past three months, Nikon continuously released two SLR cameras: the entry-level camera the D5500, and the high-end ASP-C camera the D7200. Comparing the D7200 and the D7100, we can know the D7200 has improved a lot, but it lacks surprises. With the new sensor and processor, its picture quality improves in some way compared with the D7100, the increase of Wi-Fi module can solve the problem of the buffer that people have criticized for long, so it can be regarded as the best DX camera currently. Needlessly to say, the D7200 is more powerful than the latest entry-level D5500, but there is a 400-dollar gap between them, my suggestion is, if the D5500 can meet your needs, you don’t have to spend $ 400 more to choose the D7200, you can get better effects if you spend the money saved on better lenses. Here I will introduce the difference between the D5300, D5500 and D7200 to help you how to choose them: 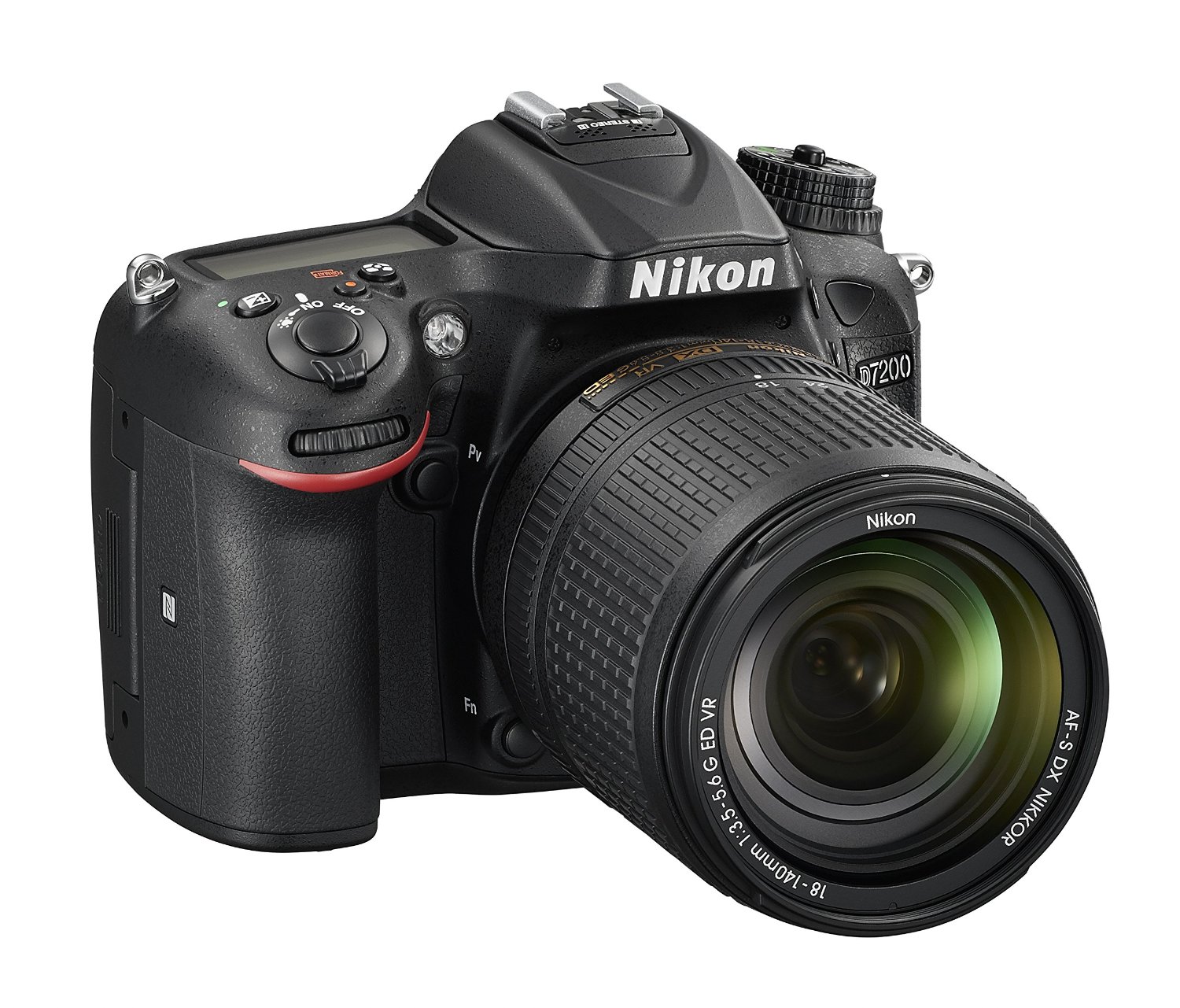 Since they are user-oriented, the three cameras have a big difference in structure, The D5300 is constructed with carbon fiber reinforced plastic material, the D5500 uses Carbon-fiber composite material, while remaining sturdy, it is even lighter, While the d7200 is weather sealed and uses magnesium alloy on the top and the back shell of the camera in order to meet the needs of the special environment, firm, dust-proof and water-proof；Due to the use of composite materials and relatively smaller design, also uses a smaller battery, the D5500 is the lightest with its weight of 420g compared with the D7200’s weight of 675g and D5300’s weight of 480g.

To think which is better in design depends on personal preference, if you pursue sturdy workmanship, better feel, or if you often shoot in harsh environment, the D7200’s sturdy body and weather sealing will be more practical, but if you prefer more lightweight design for travel, the D5500 and D5300 will be a better choice for you.

In addition, unlike the rotating screen of the D5500 and D5300, which can rotate flexibly and achieve the self-timer function, the screen of the D7200 is designed more cautiously. According to experts, it is difficult to achieve environmental sealing when using articulated screens, moreover, articulated screens play a greater role in shooting videos, but according to the survey, most professional user are not interested in shooting videos with a DSLR, so many professional cameras tend to adopt fixed screens.

Although I’m still not sure, I have enough reasons to believe that the D7200 uses the same sensor from Sony as the D5500 and D5300, which has better dynamic range than the Toshiba sensor that the D7100 uses, but both have class-leading ISO performance.

It is noteworthy that both the sensor with no optical low pass filter or AA filters. AA is the acronym for “anti-aliasing”. When the images are processed in a certain way, they can produce unwanted effects such as the moiré patterns. Moiré is an effect that occurs mainly when shooting elements with line patterns or lines too close together. These lines interfere with the sensors pixel grid, thus creating an unpleasant effect to sight. The AA filter that comes with the camera sensor makes sure that this doesn’t happen.

Since Sony sensor has better dynamic range, Nikon introduced the same ‘Flat’ Picture Control as the D5500 for the D7200. Compare to the Standard, Vivid and other models, “Flat” mode is designed to retain as many details in lights and darks as possible for post-capture adjustment. It can also be applied to video taking as well as in out-of-camera JPEGs, and it would be easy to increase dynamic range for Post-processing when shooting in the “flat” mode. 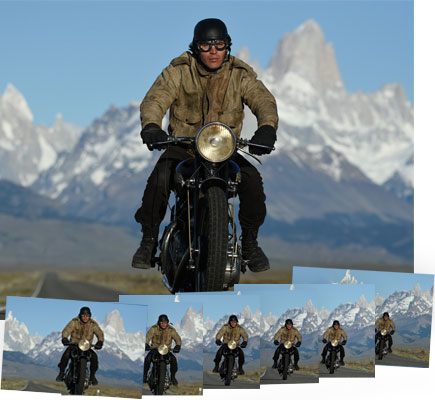 In the entry-level cameras, the D5500 has 39 focus points with 9 all cross-type sensors as its predecessor the D5300, but its AF Systems has been very excellent, the competitors of the same level such as Canon t5i / 60d have only 9 point All-cross type AF sensor. As a mid-range camera, the D7200 has a better AF system, having the same 51 AF points including 15 cross-type as its flagship D810.

In addition, the Nikon D7200 uses the new Multi-CAM 3500DX II system, The benefit of this system is reduced all sensitive to -3EV just like the D750, By comparison, the AF points of D5500 and D5300 were sensitive down to -1EV. Theoretically it will improve the AF performance under low light conditions.

Besides, the sensitivity range of D7200 can be expanded to Hi BW1 and Hi BW2 for still images when shooting black and white photos (equivalent to ISO 51,200 and 102,400 respectively).

The D7200 has increased the buffer space by 3 times, the buffer capacity reaching 18 14-bit RAW files. For a 24 million-pixel camera, the D7200’s buffer capacity is big, enough to meet the requirements of most continuous shooting. The biggest regret for the D7100 has got perfect solution through the D7200. In fact, the D7200 is the most suitable Nikon DX camera for continuous shooting, if you have used the D300, you should know that the D300 can only achieve a continuous shooting speed of 2.5 fps under 14-bit RAW mode – I personally feel it seems even more slowly .

The video feature is the advantage of D5500 and D7200, thanks to its Expeed 4, it offers Full HD (1080p) video capture at 50/60fps with improved live preview and contrast detection autofocus. In addition, a “flat” picture control is added as a video mode option for footage to cater videographers.

And while the D5300 lacks the pre-set Flat Picture Control in its range of pre-sets, you can easily create and store up to nine Custom picture controls. Making it simple to create and use your own ‘Flat’ picture control. So this more the absence of a convenience rather than a feature.

In recent years, the Auto-FP function is more and more important for amateur photographers, but unfortunately, the D5500 still does not support high speed flash sync or Auto-FP just like its predecessor D5300, maybe Nikon has always thought that this is a function only professional cameras should have and that is not suitable for some entry-level cameras, but it is really unbelievable that Nikon is so “stingy” for this “old” technology.

The D5500 has a pentamirror viewfinder, compared with the pentaprism viewfinder of the D7200, it has a smaller field of view coverage, and lower brightness, which will also affect the shooting of the macro photography. Besides, it has no body motor, the autofocus is only achieved by using the AF-S lens , and manual focus only by using AF / AI lenses, while manual focus is limited by the viewfinder is not big and bright enough. However, the body motor, viewfinder, top LCD display of the D7200 are all very practical configurations. 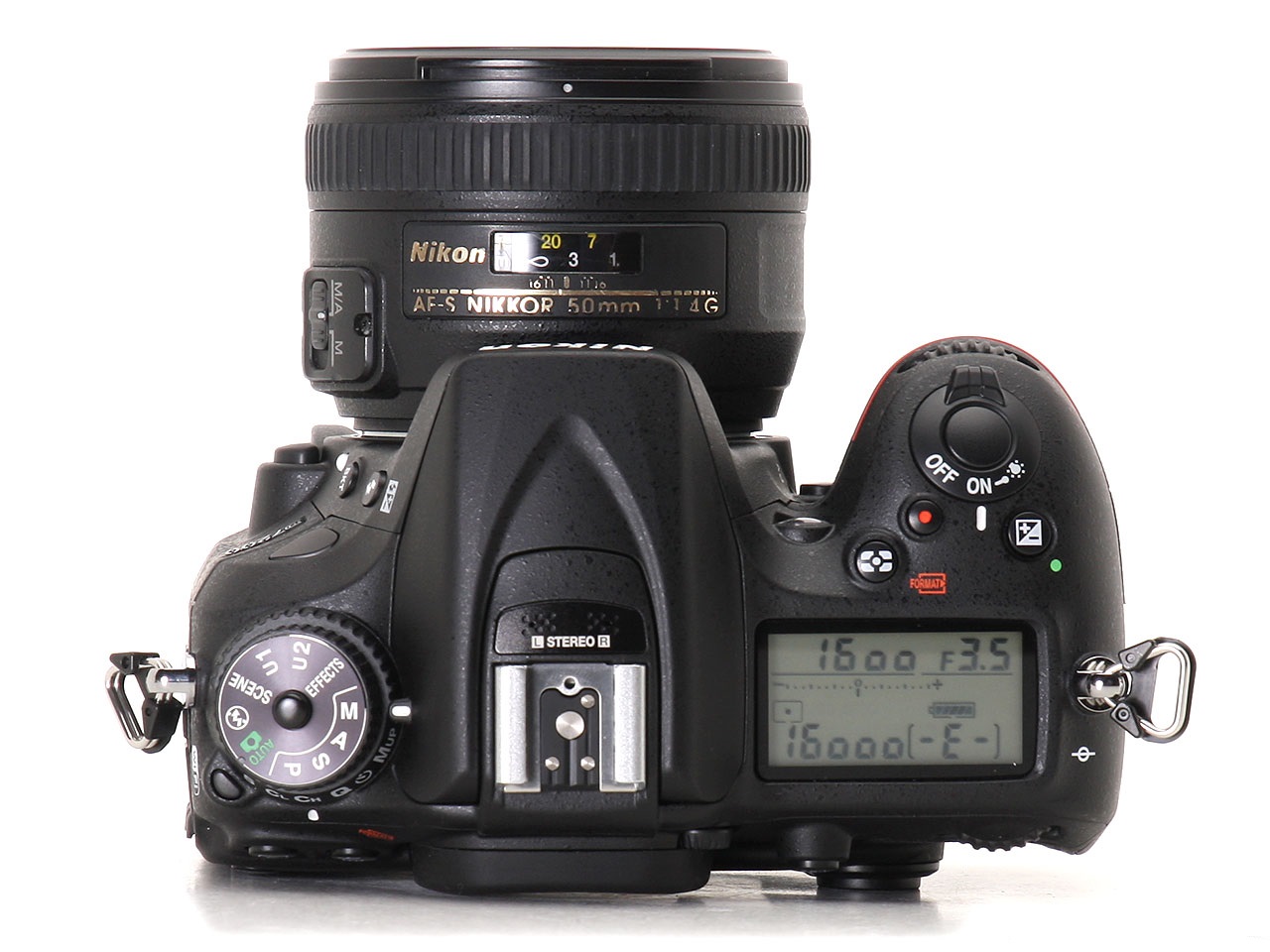 As an entry-level camera, the D5500 has a good specification, very suitable for amateur photographers. If you like a touch screen, lighter body (the lightest of the three), if you want to shoot great photos easily, need a articulated LCD screen for video or photos, the D5500 will be more suitable for you. See More user reviews on Amazon

In addition, the improvement of the D5500 is really very small compared with the D5300,(Read more: D5300 vs D5500) and its release will cause the further price cut of the D5300, so the D5300 will be a more sensible choice if the newly-added features are not essential for you. See More user reviews on Amazon

If you are a seasoned photographer, and enjoy constantly resetting your camera from shot to shot according to changes in the environment, you will prefer the D7200, because it has more buttons and allow you to set them directly , while for the D5500 you will need to spend more time to set in the menu. In addition, as a mid-range camera, the D7200 has a more solid body, better autofocus system, high speed flash sync function, which is very important for professional photographers who pursuit better photo effect. Considering the overall performance, the D7200 is the best DX format SLR cameras on the market currently. See More user reviews on Amazon